What are the Pros and Cons of using Bitcoin? 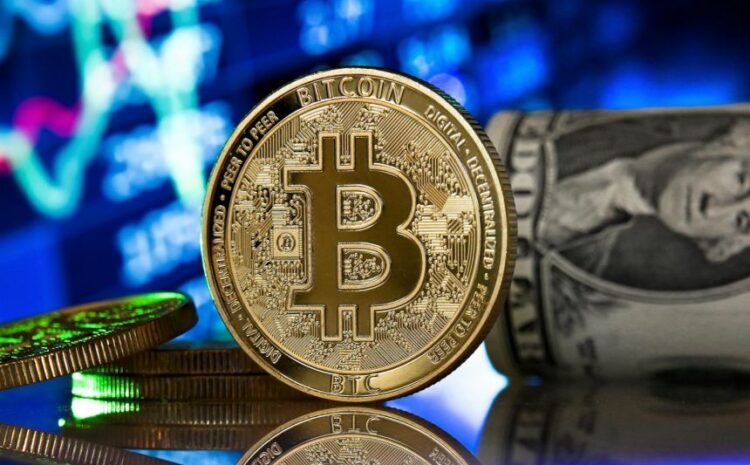 In the past few years, Bitcoin has managed to take the world by storm, and it’s easy to see why. This is the first digital currency and it was launched in 2009. Since then, it was continually adopted by more and more companies and people from all over the world. At the time of this writing, a single Bitcoin costs more than $4000, so it goes to show that these virtual coins are actually bringing in lots of profits for people that choose to mine them. But is it a good idea to use Bitcoins?

What are the benefits of Bitcoin? Read Below!

Maybe the best thing about the Bitcoin blockchain is that you get to stay anonymous in the online world. Since we live in a time where your identity can easily be stolen by hackers online, the simple fact that you can protect your identity is actually a huge deal. Bitcoins don’t require people that generate a transaction to disclose their identity, they just need the blockchain number.

Moreover, you can maintain all your money at a very low cost. You can easily use an online wallet or even a paper wallet if you so desire and that’s it. Not only that but using Bitcoin doesn’t require any type of fee. So, it doesn’t matter how large the transaction is, you will get some amazing results in the long run.

If you run a business and do Bitcoin transactions, you get to save a lot of money. And if that is not enough, you will also be able to transact in Bitcoin very fast, not to mention you can use this method as many times as you want. There are no restrictions and no fees, which is an extraordinary experience. To have.

The Bitcoin system is great, but it does have its own set of flaws. Right off the bat, you will note that it’s not as straightforward as other currencies. You do need to have some technical background in order to handle a wallet, use bitcoins, and so on. The bitcoin price tends to fluctuate quite a lot. It may not be a problem at first, but it can be one if you pay a higher price and try to sell it at half that amount.

Plus, even if Bitcoin is pretty popular, it still doesn’t have the mainstream appeal that other currencies do. It will most likely end up having that in the end, but the idea is that the number of bitcoins is limited, so they can’t replace regular currencies, especially due to that.

Even if Bitcoins are amazing to use for some types of purchases, the reality is that we don’t live in a society where this type of purchase is widely accepted. But more and more virtual currencies have appeared on the market, so being able to access all of that is definitely going to bring in front a stellar set of solutions. Whether it will be great for our society or not, remains to be seen. However, we are getting closer and closer to fully virtualized currencies!

This shows that despite the high price volatility, cryptocurrency users might consider this to be one of the benefits of Bitcoin because it can generate a substantial return potential. But as more and more users begin to see Bitcoin as a promising global currency, many investors and companies have made the decision to use it. This increases the potential for a bigger return, especially for individuals who purchased it for less money.

Another disadvantage of Bitcoin transactions is their lack of security since they are anonymous and unlicensed. Nothing can be done if the wrong amount or recipient is transferred because transactions made using Bitcoin are irreversible and final.

Moreover, there is a potential for loss. Many Bitcoin users choose to keep their investments in online accounts, which raises the risk that they might lose some money if they lose their private key. Your cash can become inaccessible or simply disappear in a matter of minutes if a hard disc crashes or a virus corrupts the data or even your wallet.